8th GPHS Inter school basketball tournament, Who were the best this season ?? 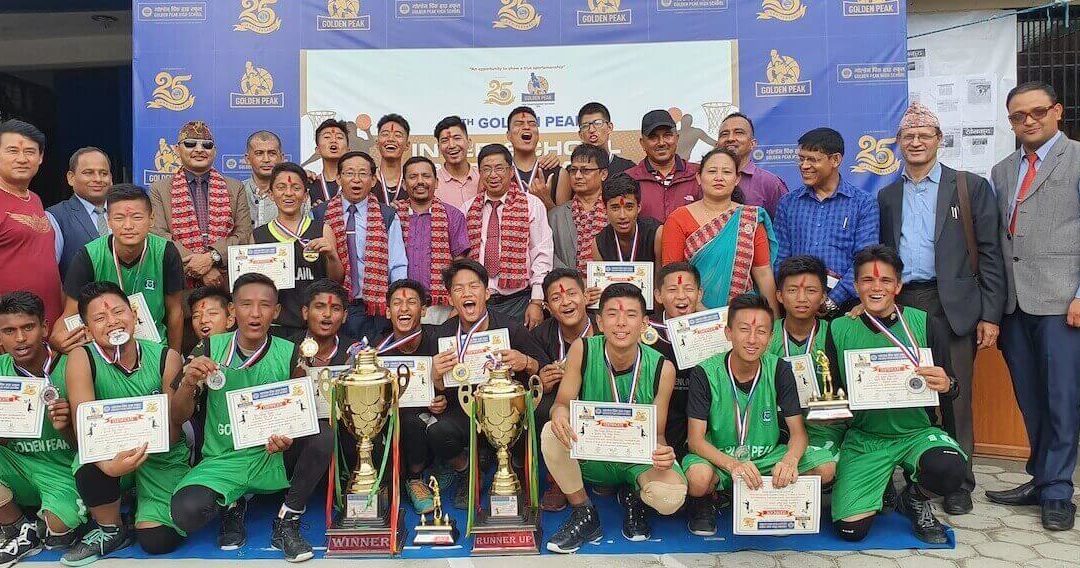 Likewise, in the Junior boys’ league, Laligurans won the title where Dipesh Chettri of the school scored highest 11. He won the title “Best Player” through the session. The school won the title over Angel heart school by 36-33.

Similarly, Reliance Public School won the Girls Basketball tournament. They won the title by 14-10 over Golden Peak High School. It was a very tough game between the Reliance public and GPHS. Ojaswi Niraula (girls’ team) scored highest 11. And titled as the “Best Player” in the Inter-school Basketball Tournament. 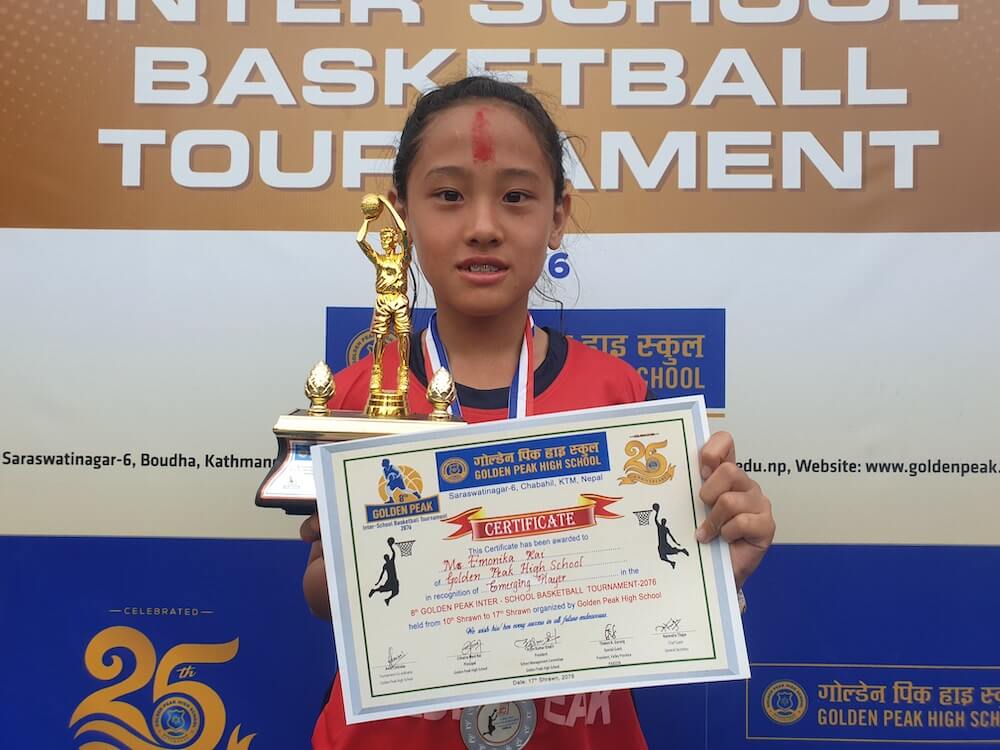 The Special Guest, Mr. Narendra Thapa, the Secretary-General of Nepal Basketball Association was with us. The Reporter/Writer Mr. Damodhar Neupane reported every detail of the tournament. Furthermore, School Management Committee President Mr. Arjun Kumar Khatri, Valley Pabson President Mr. Thakin Kumar Gurung were with us. Moreover, Principal Mr. Chhatra Mani Rai along with our Tole Sudhar Samiti President Mr. Raghunath Bhandari.The trophies, medals along with certificates were distributed from the hands of guests to the winning and deserving players.

Why does your child hate School?

and how can you help?