A Colossal ‘NO’ TO VIOLENCE Against Women: Zero Tolerance 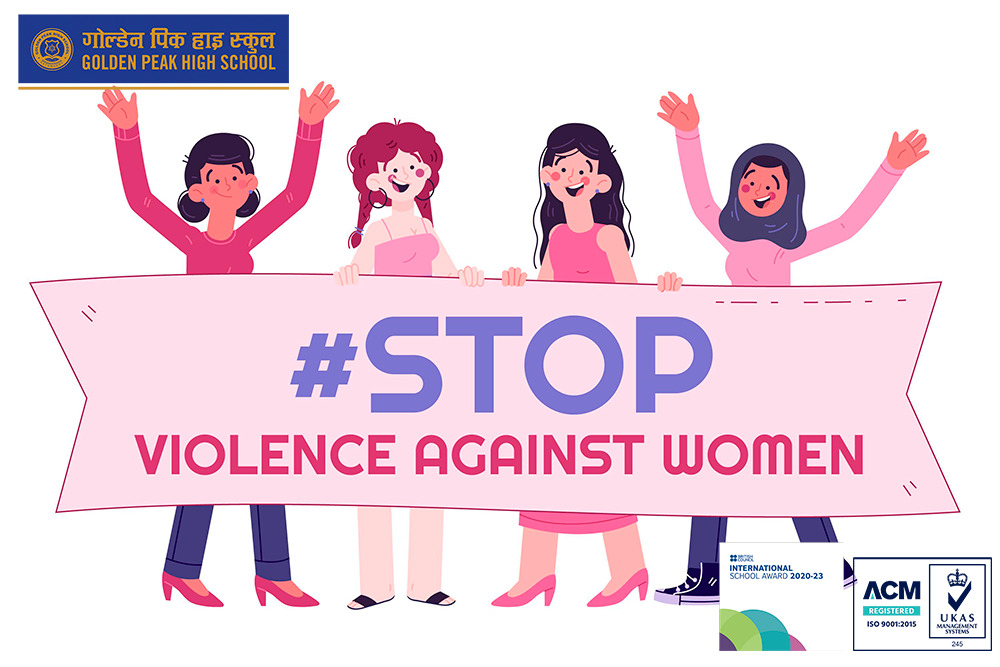 Five years ago, the #MeToo movement, founded by activist Tarana Burke in 2006, exploded and sparked global mobilization creating a moment of urgency in preventing and responding to violence against women and girls.

Since then, it has stirred great deal of awareness among people people about what to be done and what not to be done. And that day onwards, everyday November 24, International day for the Elimination Of Violence Against Women is celebrated.

WHY must violence against WOMEN be eliminated

Women have been considered weaker, fragile and overly sensitive and hence haven’t been raised as to be the heir of their families for the past decades. It can clearly be seen how Violence against women and girls is one of the most widespread, persistent and  devastating Human Rights Violations in our world today, which still remains largely unreported due to the impunity, silence, stigma and shame surrounding it. Violence negatively affects women’s general wellbeing and prevents women from fully participating in the society. Violence has enormous health and social consequences which results in many deaths every day. Beyond these deaths, many women and girls suffer from injury not only physically but mentally which can hold them back from doing what they want to do as normal human beings. Majority of women in the world have been found traumatized from the violence and discrimination done against them. Women may suffer isolation, inability to work, loss of wages, lack of participation in regular activities and limited ability to care for themselves and their children.

To achieve lasting change, it is important to enact and enforce legislation and develop and implement policies that promote gender equality, allocate resources to prevention and response, and invest in women’s rights organizations. Violence against women should be completely eliminated from the world anyhow.