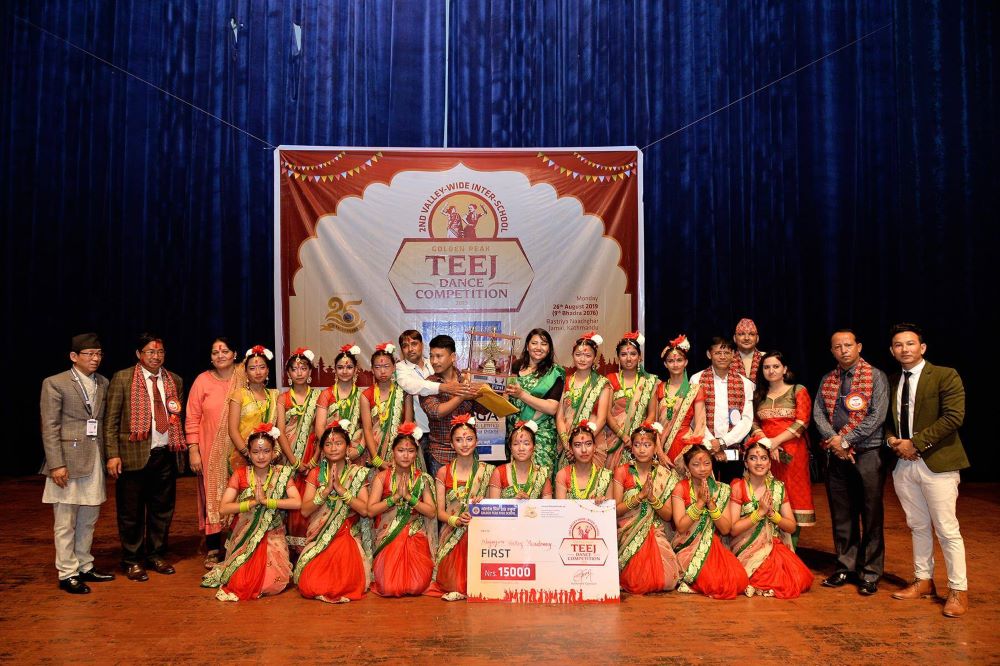 On the auspicious occasion of Teej the dance competition was held on which first, second, third, fourth and fifth position schools were also awarded with cash prize 15 thousand, 12 thousand, 8 thousand, 5 -5 thousand respectively to the winners. 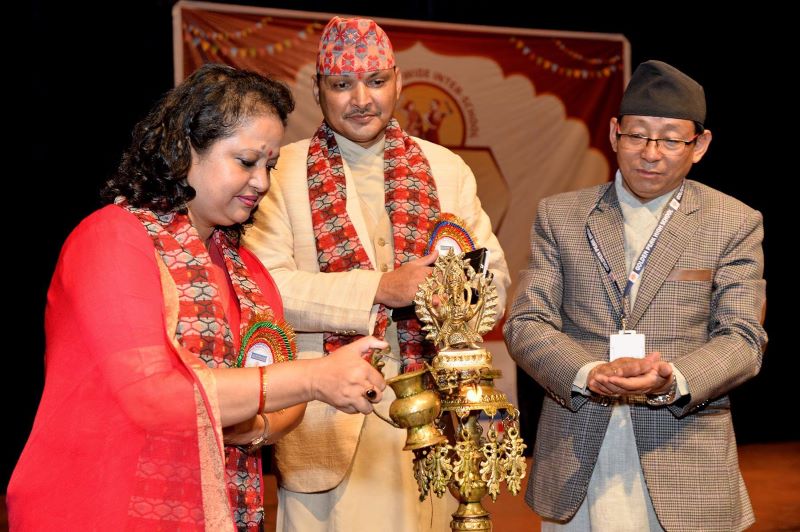 According to the judging panel, Mr. Khadg Buda, Rekha Katuwal and Mahesh Godar, 29 schools of the valley took part in the inter-school golden peak valley-wide dance competition 2076. The programme was inaugurated by sub-Mayer of Kathmandu Metropolitan City, Mrs. Hari Prabha Khadgi Shrestha by litting a lamp on Panas. To protect and promote the culture and tradition of Nepalese Teej and to show the patriotism towards the nation to show our forefathers tradition and culture, to show dedication on the education and for the overall development of the children Golden Peak High School has organized the valley-wide inter-school dance competition said sub-Mayer Khadgi.

Senior Vice president of PABSON Mr. Ram K.C. said private PABSON schools every year organize such programmes to save the Nepali culture. On the other hand Valley PABSON, President Thakin Kumar Gurung said this type of programme and competition plays a vital role in the globalization of Nepalese culture. In the programme the president of School management committee Arjun Kumar Khatri wishes his best wishes to all the Nepalese women and thanked all the participants for their performance. 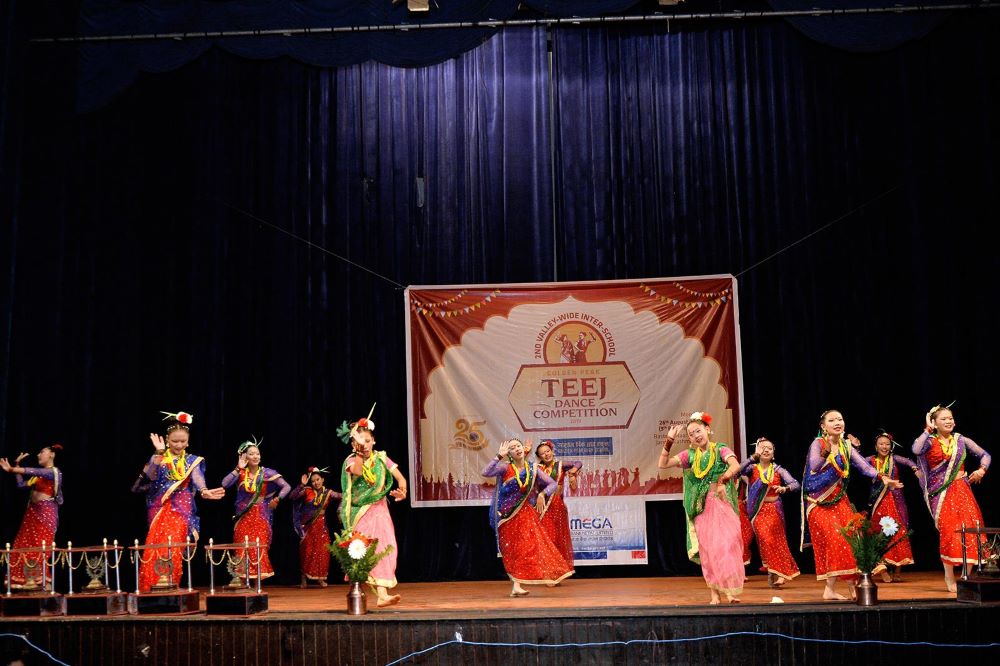 Chief Guest of the closing/prize distribution programme, member of the house of Representatives, Ram Kumari Jhakri said Teej is not only the festival of any special caste, community, culture, and religion but also the festival of all Nepalese. She also said that Teej is a source of income for some person and it should not be banned to have parties in party palaces. She also said that 480 girls learned special skills and are empowered. Our tradition and cultural celebration are not negative but the way the celebration and trend of celebration are wrong. To preserve and make them original, the schools should give focus on them from the school level which makes the children responsible and develops the nation.

The grand program was accomplished successfully participating in 29 schools. Some achievements are as below; 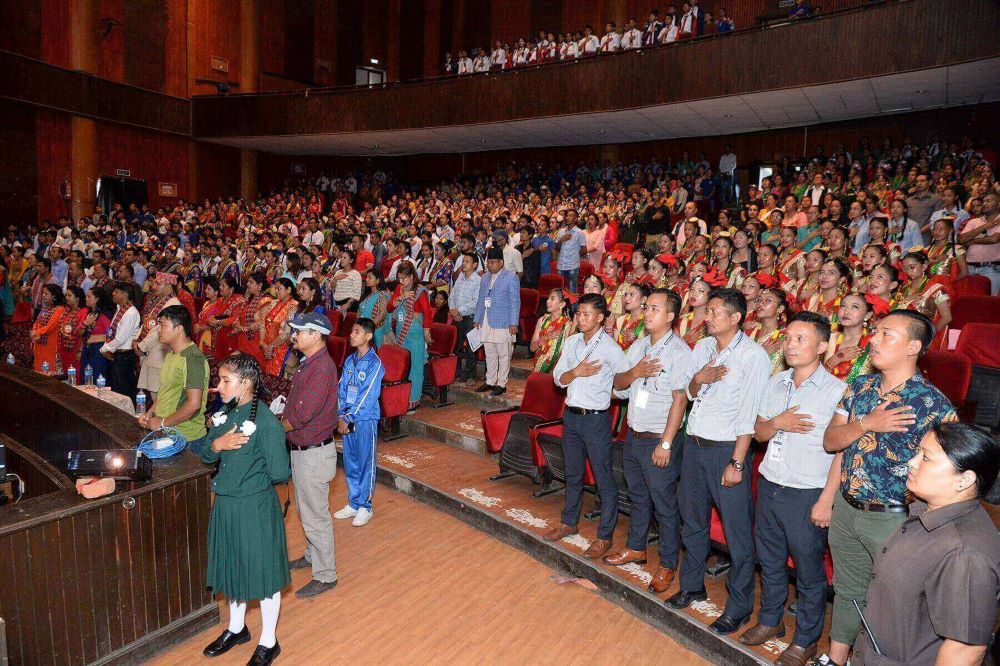 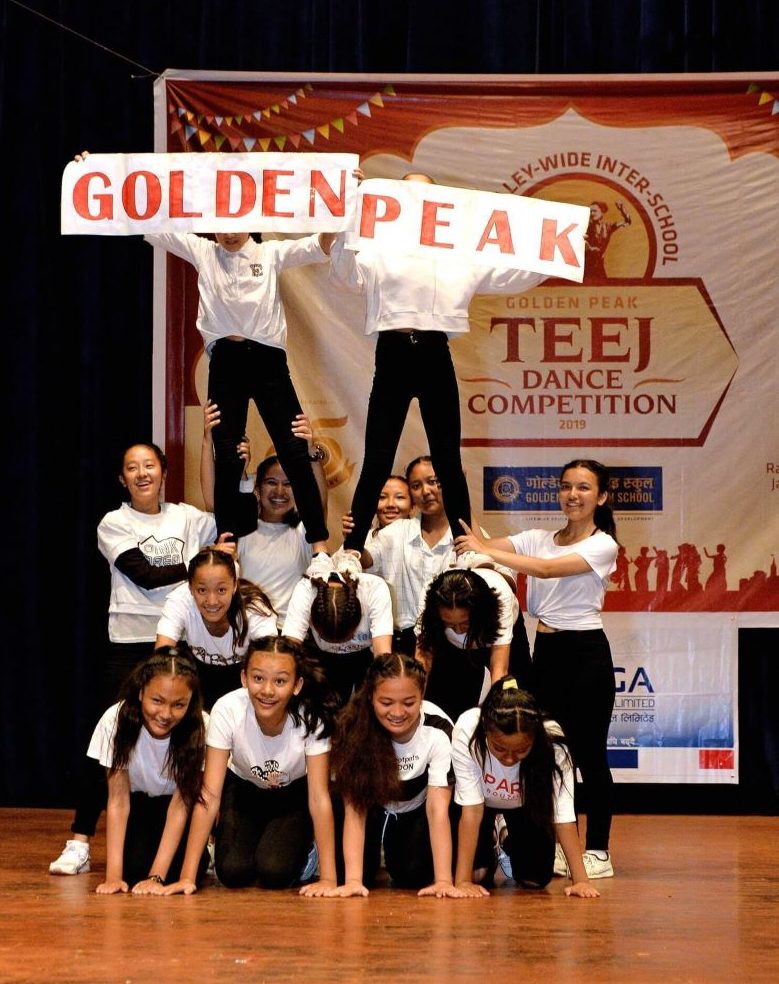