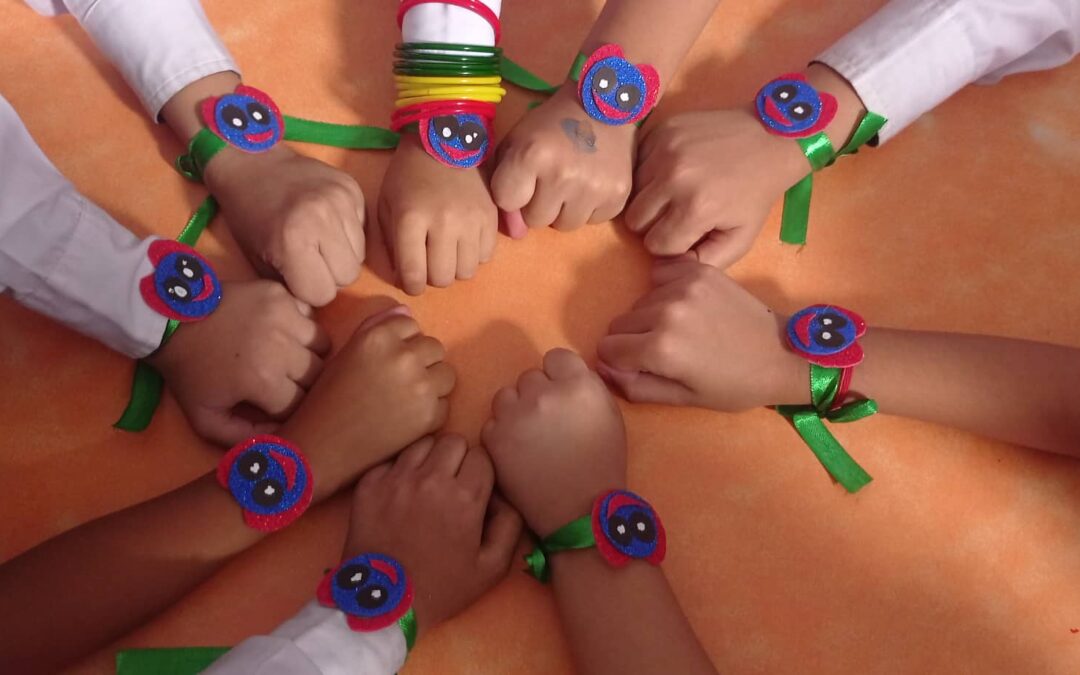 As we hear the word ‘festival’ it always lights up our mood. Festival is a day or period of celebration, typically for religious reasons. It is an event ordinarily celebrated by a community and centering on some characteristic aspect of that community and its religion or cultures. People from different religions celebrates different kind of festivals. Likewise, Janai Purnima is one of the most sacred and important festivals of Hindu religion.

Janai Purnima is related to a sacred thread where thread means the bond of purity or security. Every year, Janai Purnima is celebrated on the full moon day in the month of Shrawan or Bhadra. Janai Purnima is Hindu festival celebrated by almost every family of Nepal. Different ethnic groups of different region celebrate this festival as Rakshya Bandhan or Rakhi. Similarly, Newar community of Nepal celebrates this day as Kwati Purnima.

Janai Purnima celebrates the bond of purity and security. Janai means holy thread and Purnima is the full moon. On this day, Hindu Nepalese men of Brahmin and Chhetri group performs their annual ritual of changing Janai. This thread is only worn by males who have performed a religious ceremony called Bratabandhan.

In Janai, there are three cords, which symbolizes body, speech and mind and when the three knots have tied the one who wears, he is supposed to have gained complete control over each of the symbol. Other people who are not wearing Janai, wears a sacred colorful thread called ‘Doro’ around the wrist from Priest. There is a belief that sacred thread is worn for safety and protection. The Janai initiates the boy into manhood and commands them to devotedly follow the religion and the path of truth. The Janai must be worn every day of their lives and Janai is regarded as symbol of body, spirit and mind.

Rakshya means “to protect” and bandhan is “tie” or “bond”. Rakshya Bandhan is a bond or tie of protection. Rakshya Bandhan is equivalent to Bhai Tika in Tihar. This festival is celebrated by brother and sister each other. Sisters tie Rakhi around the wrists of their brothers and the brothers in turn offers gifts to their sisters and swear to look after them.