Krishna Janmashtami: A divine day marked by the birth of Lord Krishna 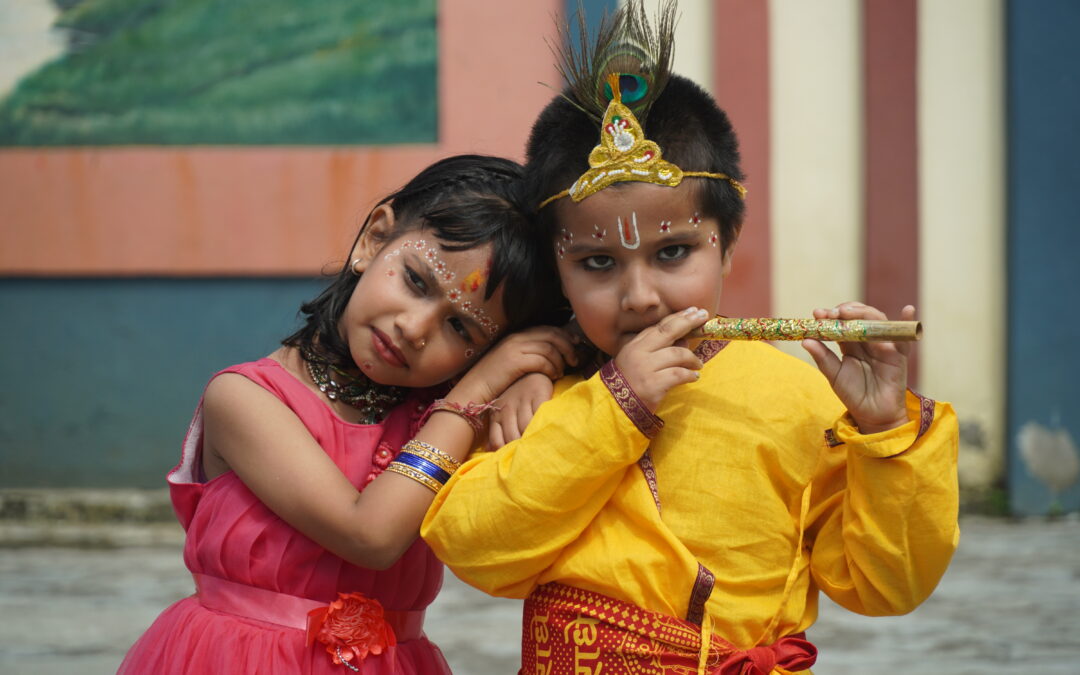 ‘Krishna Janmashtami ’, the occasion known for the birth of lord Krishna is also known as Janmashtami or Gokulashtami. It is an annual Hindu festival that celebrates the birth of lord Krishna, the eighth avatar of Vishnu. According to the Hindu lunisolar calendar, it is observed on the eighth tithi (Ashtami) of the Krishna Paksha(Dark Fortnight) in Bhadrapada Masa. This overlaps with August or September of the Gregorian calendar.

Lord Krishna was born on the 8th day of Dark Fortnight in the month of Bhadra. Bhadra is a month in the Hindu calendar. Tentatively, he is believed to have been born around 5,200 years ago. Since he is deemed to be one of the most powerful Gods; he is believed to be reincarnated for a special purpose on Earth. Lord Krishna was born to free the world from evil. As a result, he played an important role in the epic war of Mahabharata. Lord Krishna also preached about good karma and the theory of Bhakti.

Krishna Janmashtami is celebrated in the countries that predominantly follow Hinduism like Nepal, India, Fiji, Bangladesh, etc. About eighty percent of the population of Nepal identify themselves as Hindus and celebrate Krishna Janmashtami. They observe Janmashtami by fasting until midnight. It is declared a national holiday in Nepal. The devotees recite the Bhagavad Gita and sing religious songs called Bhajans and Kirtans. The temples of Krishna are decorated. Shops, posters and houses carry Krishna motifs.

Janmashtami is also celebrated in residential houses in multiple interesting ways. People decorate both the inside and outside of the house with lights. They perform pujas and offerings at different temples. On the eve of Janmashtami, we all hear the chants of mantras and chimes of bells for the entire day. Many people also love to sing and dance to religious hymns. Janmashtami is considered as one of the most anticipated and joyous festivals in Hinduism.