Racism: An Ugly Face of Society 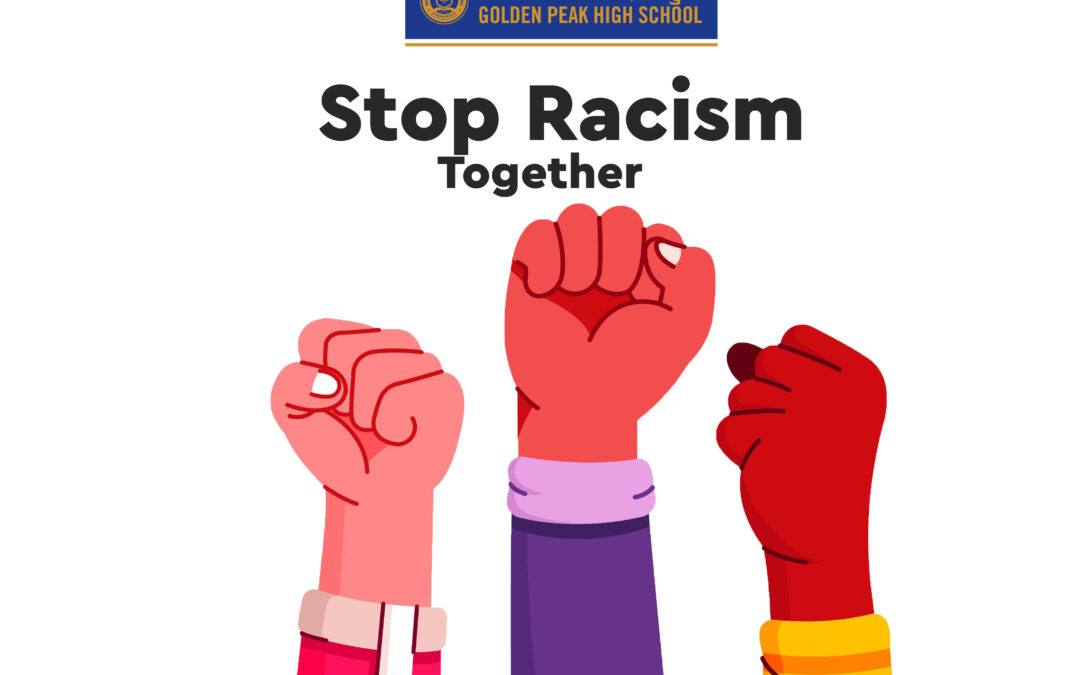 Racism is something which is inherited through generations in our society. It is a prejudiced belief of people that a particular race is superior to other. Racism is a critical social barrier, which prevents our society as well the world from advancing people and is resulted in many forms of death through racial discrimination.

Racial discrimination makes people feel guilty for being a certain way, of having a certain skin color. No one can choose who they can be in skin colors. God has inherited us and there is nothing wrong that has our skin color making us feel sorry. It is inhumane to think how people make fun of “people” who have different skin color or cultural background than that of theirs.

Racial discrimination is so deep- rooted in our culture and traditions that we believe it to be the norm. Many amoral people use racism or racial discrimination as an excuse to justify dreadful actions towards other. People think that passing casual comments that link people’s ethnicity, skin color is a joke, which it is not. We, as members of our society, need to give up of this intolerant belief that some people are humble to others only because of what their skin color is. So, it is necessary to abolish racial discrimination.