The most heinous crime against Humanity: Human Trafficking 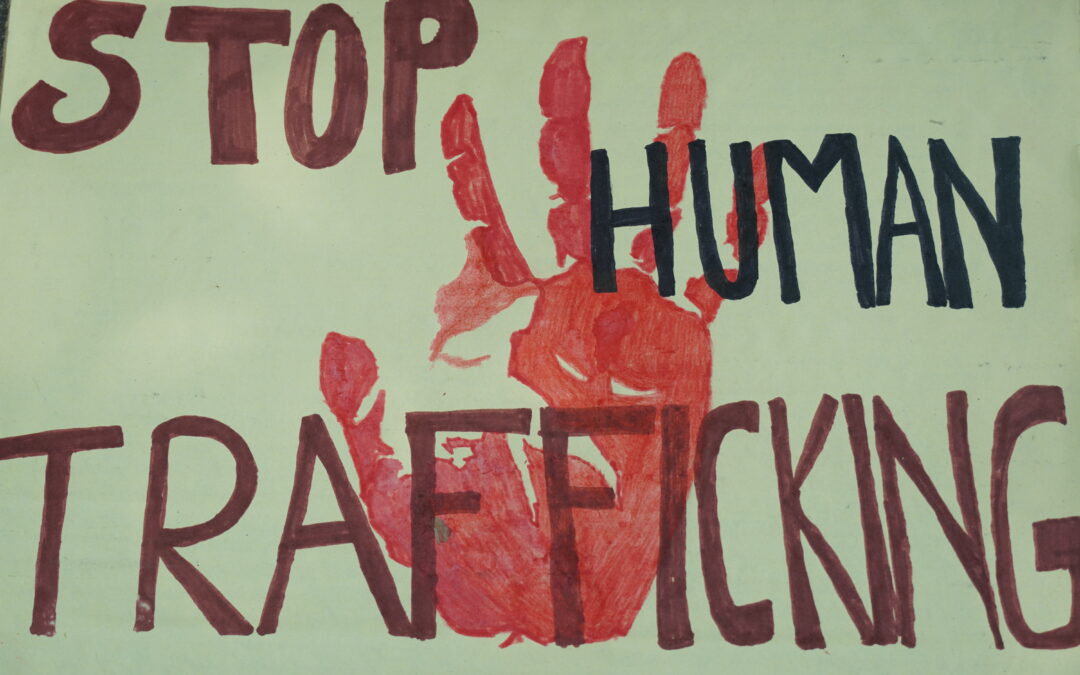 Human trafficking is a global issue which is increasing day by day. The International Labor Organization (ILO) estimates that there are 40.3 million victims of human trafficking globally. So, why is this increasing day by day? Is this just because of greediness? Have we forgotten our common human ground? The answer isn’t that easy and straightforward, however, except this there are many causes of human trafficking such as political instability, and mostly people are trafficked during war and disasters, rampant poverty and illiteracy and many more. In Nepal, it is estimated that 1, 50,000 to 2, 00,000 Nepali women and girls are trafficked to Indian brothels each year. And they are sold for other works too. So, this is the time to be safe from human trafficking and to gain control over it. And mostly students should make people aware of its root contributing factors and its dire consequences and provide them some knowledge about the human trafficking by running some awareness campaigns to educate them not to be engaged in such criminal activities and to discourage this wicked inhumane practice.

At last, human trafficking should be controlled and people should be aware of the responsibilities they need to be concerned about in order to eradicate this global disease. We all need to walk hand in hand demonstrating a human solidarity to achieve a common goal of curbing this universal evil.